The Traveling Jack show is leaving this week for some brief shows here and there. Not sure yet how busy I will or won't be so this place might not be updated for a bit.

But you are always welcome to visit the Archives or to see what is happening over at TheJackB.
at April 26, 2015 No comments: 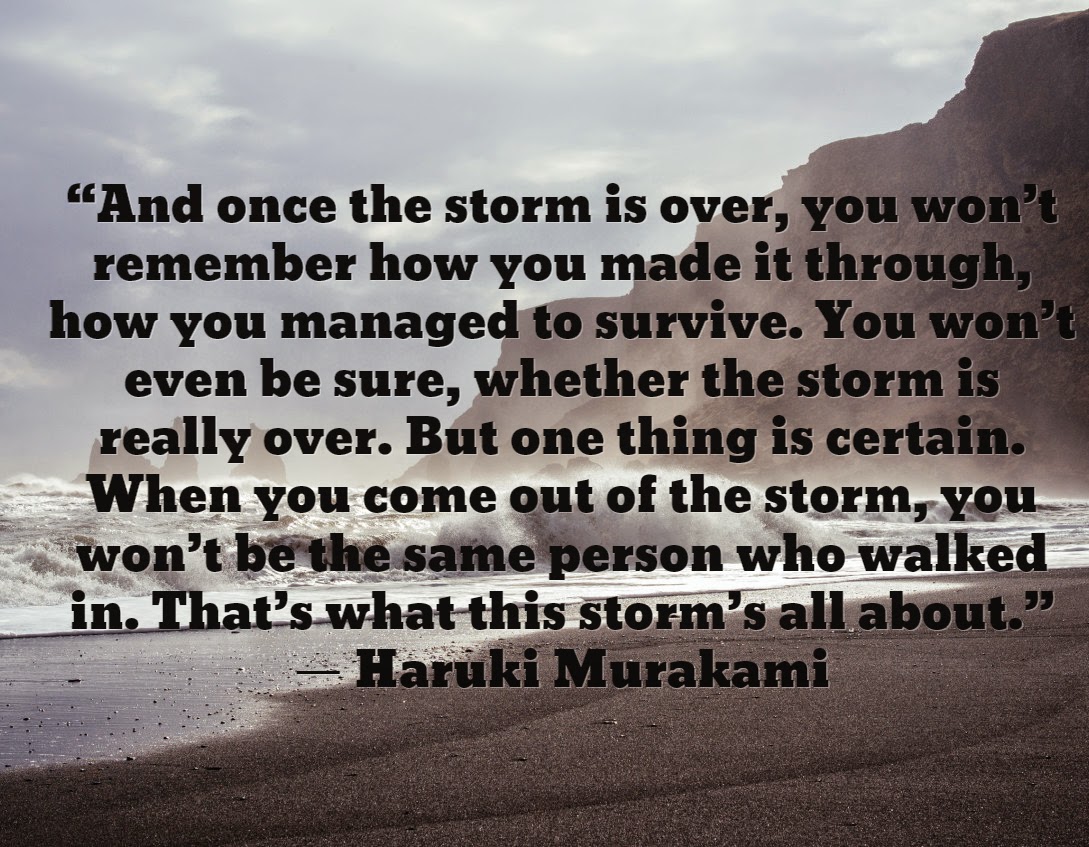 The confusion comes from a mind that doesn't understand why its body is acting as it does. Exhaustion rules both the day and the night and one wonders whether they are physically ill or of if the source is some sort of mental/emotional breakdown.

There are moments where I think I could just walk away and never look back.

I had thought the storm was over but maybe  I was wrong, maybe it has just begun and I am in the midst of it.

And now we break to provide you with more posts for your reading pleasure:

Once Again Into The Breach We Go

Won't be long before we set sail again for parts unknown and places yet to be seen. Not by choice but by requirement.

Sometimes that is just what you do, what is required.

This time I swear will be as short as I can make it because I will find a way to bridge the gap. In the interim I'll do my best to smile as I do what I must even though it is clearly not the direction I wish to head in.
at April 21, 2015 2 comments:

Be The Captain of Your Destiny


listen to ‘Be The Captain of Your Destiny’ on audioBoom
at April 18, 2015 No comments:

There is no better word than Metamorphosis to describe this moment in time. A period of excitement and some fear but an undying belief that I will figure it out.

In a perfect world the transition from one stage into another would be seamless and easy but that is not what is happening here and overall I am ok with it,

Maybe it is because I realized long ago that I was in the midst of making some significant changes in my life and I understood it would take a while to process and proceed.

Fear prevented me from doing some of it before but I let go of that anchor weight and accepted I couldn't control what happened, I could only manage it.

You might argue that managing it has slowed it down and that it would be easier to just rip off the bandage. I wouldn't fight you about whether it would help because in many ways it would but I am not convinced it would be good for the kids to hit them with too much at once.

So I choose to slow the train and ease on down the road.

The face I see in the mirror doesn't belong to who I was anymore. The guy I see there is someone I like most of the time, but there are moments where I tell him his idiocy is what led to all this.

Yet I agree that it also is the reason for the good stuff too. That is just how life goes.
at April 18, 2015 No comments:

The problem with running at full speed is that it doesn't always provide an opportunity to write and that is precisely why I haven't given a good update yet today.

Hope to hit it later, but probably won't be until evening. But the good news for you is that you have other things to read, including the fabulous tale of the Pepper Pike mystery.

Way back in the beginning of my blogging adventure I created a second blog I wanted to use to help me keep track of posts I wanted to remember.

It took a boatload of time to place the links there because at the time the editor was a bitch to work with and I had to drop the code in by hand for each link.

The upside was it forced me to learn some HTML (I know more than just links) but I didn't see a particular reason to really teach myself so I learned enough to be dangerous.

Now I can dig into a page and mess with things, but sometimes I just destroy whatever it is and it takes me a while to identify and correct the problem.

Had I more insight I would have made a point to have spent more time learning. Might still do it, never hurts to know more about coding.
at April 13, 2015 No comments:

Maybe You Know About This & Maybe You Don't 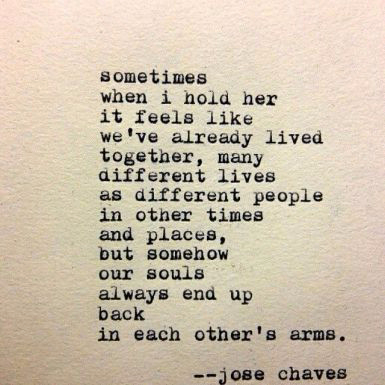 You can spend a few hours with someone and know them better than you know someone you have spent years with.

I promised my girl the Shmata Queen that I would update more frequently and that it would include not just serious material.

I said it would be funny and that it would also include some beauty. Well I am short on time and that makes it harder to be funny so I'll opt to give you some beauty.

The Shmata Queen is the beauty of this post. No snark or sarcasm included.

As for the serious, well let's say I had enough to last me a life time. Hell someone told me yesterday I am among the most serious people they know.

That sort of bummed me out because I want to be known for being easy going and light, not serious. Or maybe it would be more appropriate to say I want a mix of those things.

It is not horrible to be known as serious, but it is not all I am. Maybe it is because of my intensity because I am that.

But it is not all I am either.